At FICSIT inc. you will take part in the Save the Day program, providing short-term solutions for long-term problems, possibly with the help of your friends.

Satisfactory is a big and complex game that can be expanded and refined for a very long time and we believe that there is a community of factory builders out in the world that would love to join us to create this beast of a game together. We want to involve players, see how they play and iterate the game based on that. Going Early Access will help us build an awesome factory-building game and help us focus on the right things moving forward.

Approximately how long will Satisfactory be in Early Access?

We hope to work on this game for years to come and make something truly special. We are not entirely sure what would qualify as a 1.0 version of Satisfactory, but the game will be in Early Access for at least 1 year, could be longer.

What is the current state of the Early Access version?

We’ve reached the point in development where we feel ready to open the game up to the public. There are still a bunch of performance, design and visual issues and the game is far from perfect. Having said that the game is in a state where you can have a lot of fun and enjoy tons of hours of gameplay, single or multiplayer. If you are into building factories and adventure in a vast unexplored world, we think that you are going to like Satisfactory a lot!

What we are launching with:

How is the full version planned to differ from the Early Access version?

We are planning to at least add the following: 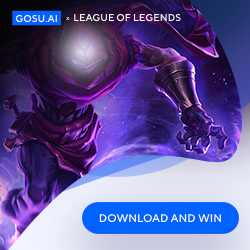 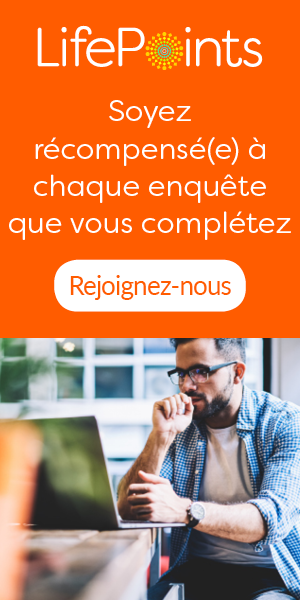 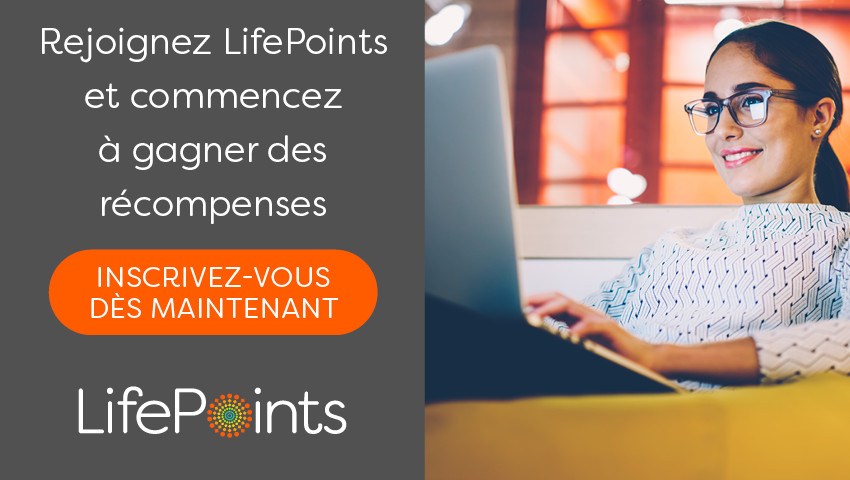